13 HIM turned up for a Pokémon inspired workout.

Teams: The Pax was asked to self organize into 3 groups of roughly equal size.  Then each group selected a “destination card”, numbered 1, 2, or 3…

Thang 1: Each group then moseyed to their assigned area to “Catch ‘Em All“.  Look for each of 11 cards with an exercise.  Here’s the deck of all 33 cards…

Do each exercise and collect the card.  When your team has collected all 11 cards, return to the basketball court.  While waiting at the court, work through cards in your deck.

Round 1: Each team picks a card and plays it in the middle of the court.  The entire group (all 3 teams) do all 3 of the exercises on the played cards. These played cards remain in the center and are no longer able to be re-played.

Round 2: Each team picks a card and plays it clockwise or counter-clockwise as directed.  Each team does the exercise on the card they were given.  These traded cards are kept and may be re-given.

Round 3. Each team picks a card and plays it clockwise or counter-clockwise as directed.  Each team does the exercise on the card they were given.  These traded cards are kept and may be re-given.

Rinse and repeat rounds 1-3 for about 3 cycles.

Crowd favorites were the Slalom Burpeesx10, Prisoner Get Ups x20, and Makhtar NDiayesx20.

Remember that one person who messes up the entire Monopoly/Cornhole/Poker game with their own “rules”?  Well, Kay tried to play a location card, was caught stealing cards from the center of the circle, and infringed on Epstein’s personal space during the 1 minute plank.  Among other things.

Sprinkler (or is it Sprankler?) repeatedly challenged YHC’s spelling of Merkin (or is it ‘Mericans?).  If only I had an admin assistant, but alas, Dean is still on strike.

The Slalom Burpees card was a strong one in the Pokémon battle.  It kept getting passed around, much to Kay’s dislike.  That led to Kay whining about the “rules”, after previously flaunting the rules.  Brings an old saying to mind: 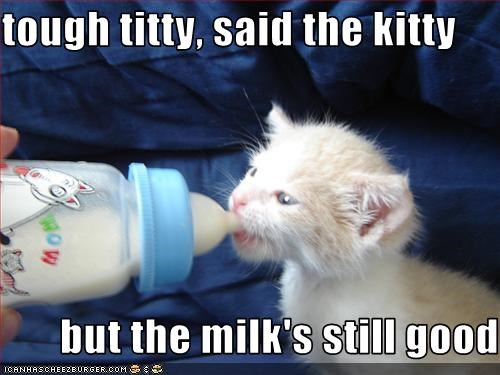 MOM: (all done rapid-fire, with no breaks)

Kay led us out with a great prayer.

Always an honor, and always right on time, Tardy.