Welcome to the laboratory, where existing lines of research continue to evolve and improve, while new discoveries are always on the horizon…

With the lab equipment warmed up, we went to the lab-bench, first tending to established lines of research…

Balls to the Tree – for about 1 minute.  Pax were instructed to hold Al Gore while waiting for everyone to finish up balls to the tree. Let’s just say…

…some Pax were in the mood…

Some Pax were over-thinking things… 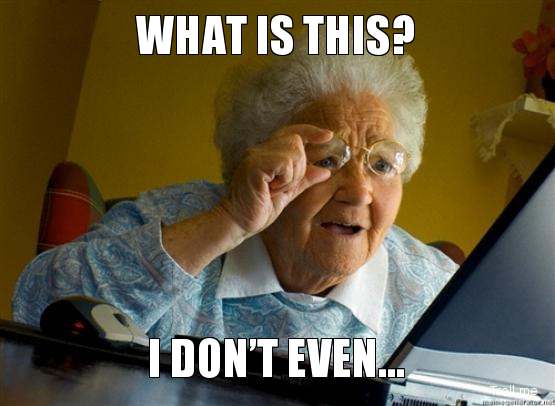 Fortran deciphering the meaning of “1 burpee”.

DodgeTennis:  Now let’s bring in some innovation.  Some experimentation.  And of course, some mublechatter…

FNG Marvin joined us for a bit of DodgeTennis, and says he’s been walking at 4th of July Park a lot lately.   Marvin didn’t make it over to the COT, so we didn’t get to name him, but I recommend  “Martian”, “Payne” (as in Major Payne), or “Mall Walker”.  Let’s get him back!

Suggested amendments to the official rules will be submitted to the IDTF (International DodgeTennis Federation) for consideration, with possible implementation at future IDTF sanctioned events:

Here was the selection of exercise cards (we did most, but not all of these):

#22Kills – We did 22 Mercans in recognition of “a 2013 statistic from the U.S. Veterans Affairs office, which stated that 22 veterans commit suicide on a daily basis”.

How adorable, to see Pacer’s new shoes…that are exactly the same as Dr. Evil’s shoes.  Twinsies!

Announcements and prayer requests:  Monday morning at 5:30, we will do “The Murph”.   Crankbait organizing upcoming service opportunities and fellowship with New Story Church.

Thank you to Crankbait for leading us out.

Always an honor, and always right on time, Tarde