22 intrepid souls ventured out for an easy workout with one of their own that’s on the disabled list.  That’s a total of 23 if you’re counting.

Gilmore remarked what a relief it was when his door opened in the parking lot.

Fresh air, as it was noted by Hardy, is on the lowest rung of the Maslow pyramid… 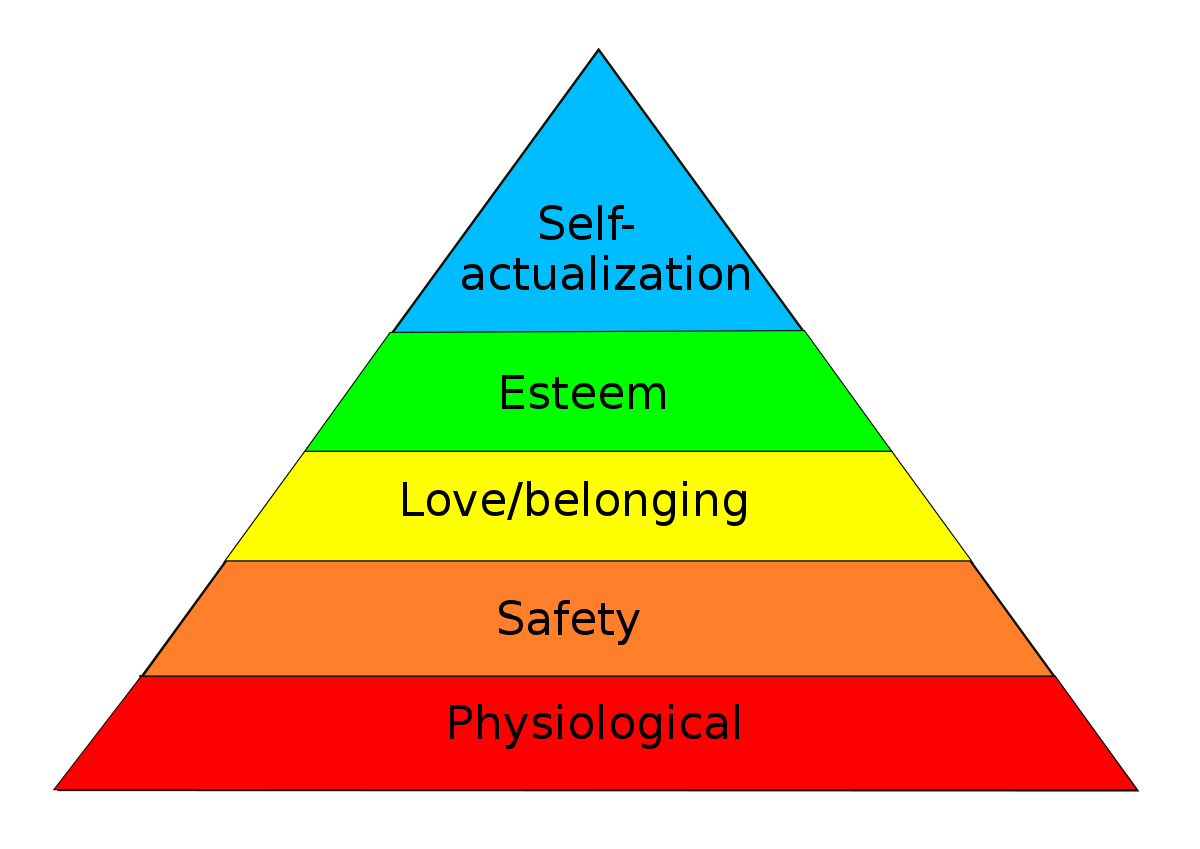 After reminding the Pax of the new, improved disclaimer including the very real risk of injury….it started like this.

Without the ability to actually run/mosey, the Pax Imperial Walkered (Walked?) to the rear of the old school house that brings some of the Kernersville charm to the Fourth of July Park.  There was some concern going into the darkness behind the school, though…

To the Pax’s surprise, we have a new gift of F3 logo’ed pavers that will be stashed in the shed behind the schoolhouse for future workouts.  The Pax collected two pavers each and Frankensteined to the convalescent center.

Partner Up, four cycles, each time one partner does 20 Step Ups (IC) on the bench, and the second partner matches the count–and tempo –with:

Back to the bricks, 45’s by each of the PAX, repeato because of time (missed an entire part of the planned workout… #nexttime

Crankbait led us out in prayer