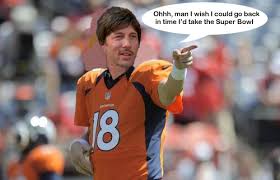 Warm-o-rama began with some confusion after we ran to the lower end of the lot with fear of having to get out into the gloom of the grassy areas, but it was only a momentary delay into a low mumblechatter session involving:

Our mosey was halted at my van to grab some clay rectangle coupons.  We carried on across the upper lot to the back-side of the concession area for a wind break (not there).

This days’  Tabata was brought to us by a difficult-to-hear, but very satisfying 32 min of Hair Nation on SiriusXM.  There were ten rounds of six sets, some sets involved bricks, others did not.  I’m fairly sure some of Dean’s sets involved neither, but at least rebellion has a name now!

Round 1:  shoulder raises and/or SSH

Round 2:  bicep curls and/or CDD

Round 3:  tricep presses and/or lunges

The revelation of the morning had to come after we found out our very own Blue Hen (formerly known as Red Hen) was a roadie for Britny Fox! 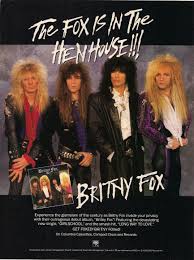 Sprinkler brought us out with thankfulness and gratitude as always

Crankbait’s Mom is cancer-free!  Keep Hunter Thompson (boyscout) in your prayers after emergency surgury this week, Bidet’s daughter Reagan, f3 Tuesday discussion opportunities to pray for others like the waitress at Route 66 – keep up the EH’in for the highest cause men!